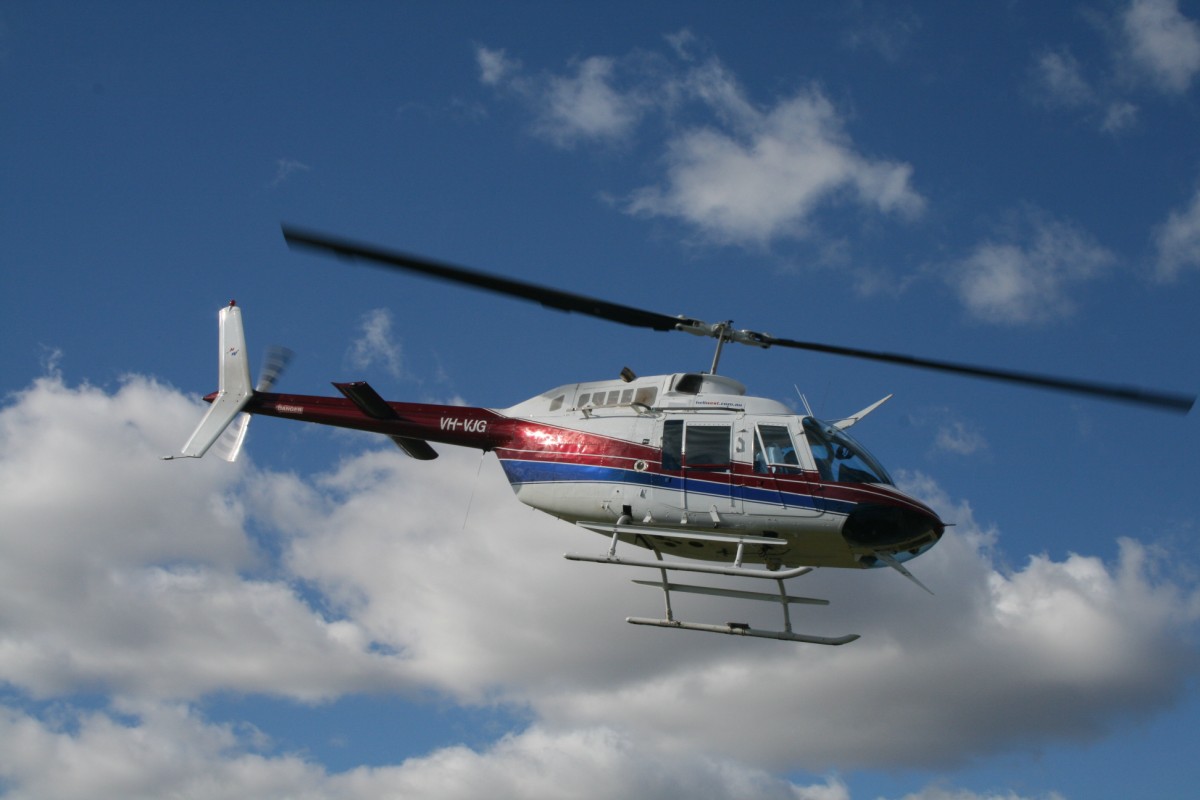 "A great way to enjoy close views of Mt. Everest and other range of high peaks"

Everest Helicopter Tour one of the best way for closest views of Mt. Everest the number peak of the planet earth, rises at the height of 8,848 m and 29,028 ft high where Everest South Face located in Nepal, with Northern side into Tibet / China.

From Nepal’s most popular route and to be close to the world’s highest mountains, the top of Mt. Everest is also known as the ‘Third Pole’ due to high freezing temperatures of ice and snow, including the cold wind chill factor.

Everest Helicopter Tour, one of the fantastic and beautiful flight, see a Himalayan range of peaks and to be near to Mt. Everest, a perfect choice and options for travelers with lifetime dreams to see Mt. Everest and with limited holiday duration.

Where Everest Helicopter Tour will do them justice and fulfills your great dreams as the chopper takes you close to Mt. Everest for you to catch the giant peaks within crow fly distance.

Starts with first-morning flight on a clear day as Helicopter lifts from the ground of Kathmandu airport swirls high with a grand panorama of the Himalayan range of mountains that you can overlook from the large glass window of the chopper.

Where, Himalayan chain of peaks with Manaslu-Ganesh in the west with Langtang-Jugal, Gaurishankar, and Melung-Tse towards north and east with Cho-Oyu and Everest as Helicopter gets closer to mountain hill town at Lukla.

Lukla a famous place and the gateway too many treks and adventure around high Khumbu and Everest region, a town with a small airport named Tenzing and Hillary, a tribute to famous mountaineers who first climbed Mt. Everest on May 29th, 1953.

From Lukla with short relaxing stop, Helicopter flight continues flying above Dudh-Kosi River gorge above the village of Phakding and Monjo with high and colorful Namche Bazaar the hub of local Sherpa as well for trekkers and adventurer, a place with various modern facilities to take care the needs of travelers on this wild country.

After Namche with a possible shortstop at high Everest View Hotel for breakfast or lunch (on return with breakfast in the first place) at 3,880 m high facing excellent views of Mt. Everest, Lhotse with a majestic peak of Amadablam.

From this scenic viewpoint, a short-distance flight above beautiful Tengboche Monastery (possible stop as per weather condition and pilot decision as time allows) a place in the midst of beautiful forest surrounding with snow-capped mountains that encircles this lovely spot.

If time allows before or in return journey would be great to visit the monastery of Tengboche at the height of 3,867 m high an interesting religious sites of Buddhism where once a year a colorful festival held called Mani-Rimdu in the month of October or November as per Buddhist Luna Calendar.

As Helicopter flies high above Tengboche, we are then heading straight north past Pangboche, Dingboche, and Pheriche areas towards Everest base camp, where landing is made depending upon the availability of space or just takes you around the base camp with close views of massive Khumbu Ice-Fall and glaciers.

To land at Everest base camp is quite technical due to its rocky soil of rocks, ice and moraine where helipad often changes due to movement of glaciers and rock falls from high mountains snow avalanche that takes place quite usually on this arctic and icy zone.

The perfect and ideal spot is at the base of high Kalapathar Hill on a hard grassy field where one can enjoy the striking panorama of high peaks of Pumori, Lingerie, Lhotse, Khumbtse, Chamlang and Nuptse with closest views of Mt. Everest.

This was the place where leading Top Nepalese Government officials held a delegation regarding World Environment Day on December 4th, 2009, with the backdrop of mighty high peaks and Mt. Everest.

You are enjoying marvelous time with overloaded views and panorama of the world’s highest mountains, indeed an enjoyable experience with glorious memories that stays you throughout your lifetime and makes you feel to come back for more.

After a scenic time around high Khumbu and Everest areas within its beautiful valley enclosed with giant snow-capped peaks, where return journey leads you almost on the same route above lovely villages with last possible stop at Lukla for refueling and for short refreshment hot drinks and then heading back to Kathmandu.

From Kathmandu on leaving the city area heading due northeast with views of high Himalayan peaks, rolling green hills and valley dotted with traditional hill farm villages includes green forest, which makes an excellent picture to catch on a helicopter flight.

The direction that leads past Kathmandu to Charikot and Jiri town heading above Lamjura-La pass and past Solu areas with Junbesi, Ringmo, Nantahala villages to land at Khumbu area in Lukla and beyond.

5:30 a.m. to 6 a.m. drive to Kathmandu domestic airport, then board in a moderate size Helicopter, greeted by Helicopter or airline staff and captain-pilot, then board in the spacious seated capacity of 4-5 people.

The pilot cockpit with two seating of captain sometimes accompanied by co-pilot; if not, one can take the front seat.

Flies to Lukla for shortstop and refuel and then at Everest View Hotel for breakfast or lunch on the way back depending upon time.

Head to Everest base camp and then back the same way returning to Kathmandu by early before noon or late by 1 p.m.

Average Helicopter flight to Everest base camp and back takes 2-3 hrs with stops for breakfast or lunch, including views stops another1-2 hrs. 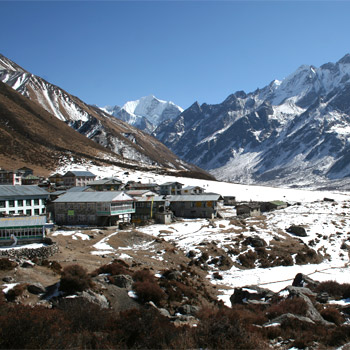 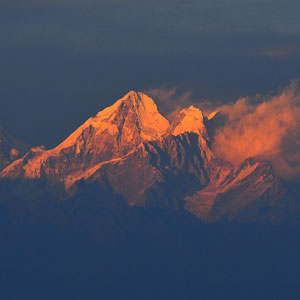 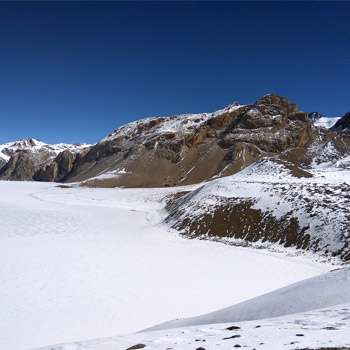 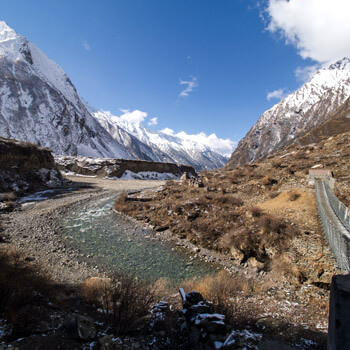