"a country steeped with ancient religious and historical monuments"

Historical Heritage Tour starts from Kathmandu itself as the valley and the city enriched with many religious sites of Hindu temples, shrines with Buddhism monuments of Chaitya, Stupas, and monasteries.

Probably Nepal, the only country in this world where both Hindu and Buddhism blends in perfect harmony with temples and monasteries close to each other, which makes a tour around Kathmandu-Patan-Lalitpur most exciting and fascinating.

Travelers visiting Nepal for other major journey trekking, peak climbing or mountaineering with time in Kathmandu to soak into local cultures of Nepalese will add more and make your time in Nepal enjoyable and memorable.

Historical Heritage Tour with many places in Nepal beyond Kathmandu to visit for your interest, where most of the past and religious areas are concentrated more within the cities of Kathmandu with Patan / Lalitpur and Bhaktapur.

Historical and Heritage Tour where one can spend with exciting times for half to full day or more as per you duration and interest while you are in Nepal.

All Sightseeing tour guided by expert city and cultural guides with comfortable cars or coach for short drive in and around Kathmandu valley joining in our exclusive half-day or full-day tour packages of great interest to following areas around World Heritage Sites.

Located on a hillock, with stunning views of Kathmandu city, rolling green hills and of the valley with distance snow-capped mountains.

Visitors can have a glimpse of the temple and surrounding from Bagmati riverside this famous Shiva temple adorned with golden pagoda-style tier roofs, four silver doors surrounded with serene woodland with many monkeys around.

This place is crowded with pilgrims and devotees in February on Shiva Ratri (birth anniversary of Lord Shiva).

It is the series of three terraces looking from bird’s eye view it’s a proper appearance of the lotus flower which indeed remains a very sacred object for all world-wide Buddhists devout.

The Stupa is known as Chorten / Stupa surrounded by a circular market with four pairs of Buddha’s eyes giving a stunning flash around four cardinal directions, as a diligent watch over the people and their commitments.

A short drive leads take you south of Kathmandu city to adjoining city, and a district of Patan, Lalitpur means the city of high art and showpiece of crafts.

Patan or Lalitpur at one time a distinct kingdom around 6th to 17th Century, the sightseeing starts from Patan old Durbar Square teemed with full of local traditional activities.

The entering premises, you will astonish with the ancient masterpiece of architecture that complicated carving arts, most of the shrine listed in UNESCO World Heritage Sites.

Places around Patan/Lalitpur of great interest to visit for few hours to full day as per your time duration and attention. Our expert city tour guide will show you the wonder of ancient culture and heritage.

One of world best Nepal Heritage sites reflects its city rich culture, art, and architectural design; it is the central setting of the city for architectural monuments and sculptures. Famous golden gate entrance to the central courtyard of the Palace of 55 windows; the gate is regarded as the world’s most beautiful and richly carved specimens of its kind.

AROUND BHAKTAPUR INTERESTING PLACES TO VISIT: 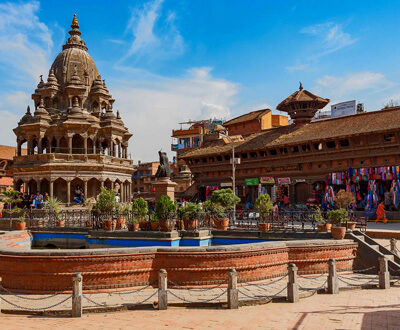 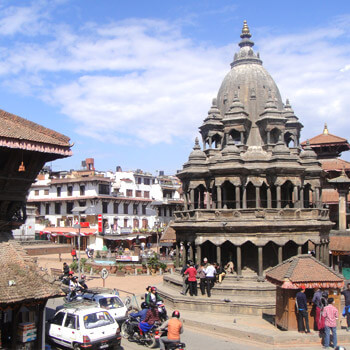 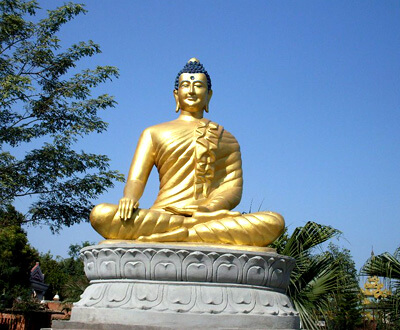 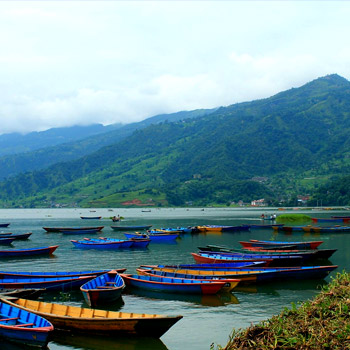